Japan to give 2.5 million yen scholarship for foreign nursing students 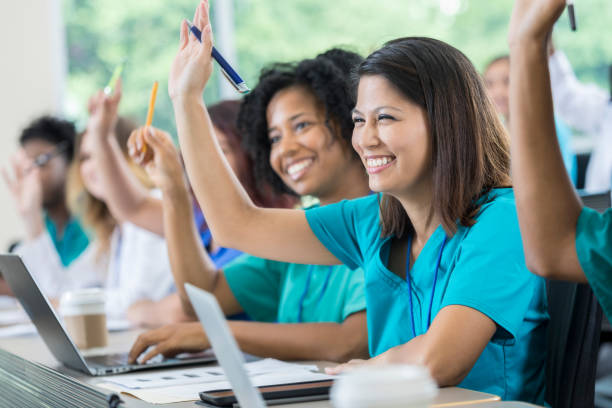 [adjective] in or from a country that is not your own
She loves watching foreign movies.

[verb] to get or to be given something
I received a gift from my father.

[adverb] not in a particular place
She was standing outside the house waiting for her parents.

[noun] a particular set of actions for doing something
The new tax system will be effective next year.

[noun] a chance for advancement or progress
Tom missed the opportunity for promotion.

Foreign nursing students will receive 2.5 million yen scholarship from the Japanese government. This program of Japan aims to invite more foreign caregivers to work outside the big cities. The Japanese government also changed the immigration law. The new immigration system will give an opportunity to foreign nursing students to work and live in the country under the “kaigo” residential status.